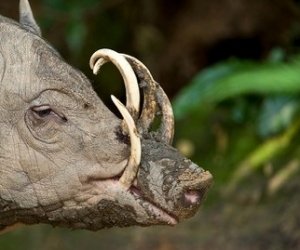 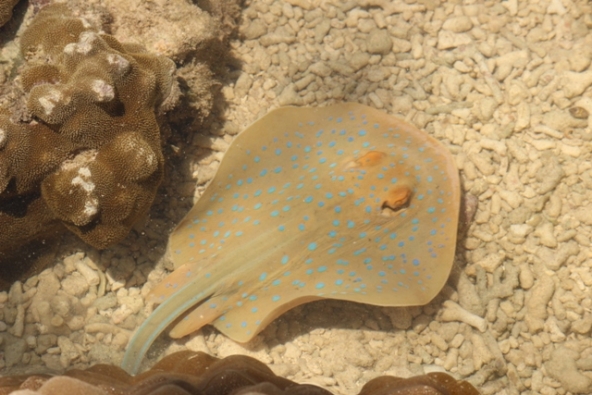 Which one, nature or nurture, is the determinant of becoming a committed conservationist? 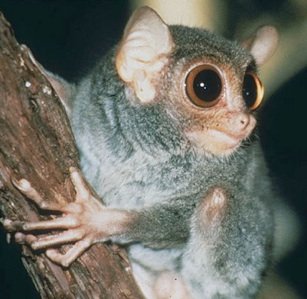 An affinity to and love of nature, along with a positive environmental ethic, grow out of regular contact with and play in the natural world during early childhood. Childhood is considered as the time when experiencing nature is most essential to human physical and mental maturation, even for a species capable of lifelong learning like us. 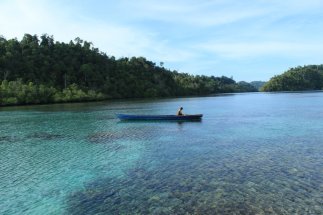 Confronting nature as fantasy creatures in story and film or as herds of exotic wildlife on television may be entertaining and sometimes instructive, but it can never adequately substitute for direct and real contact. Intellectual competence could be developed through the use of computers and formal education in the modern world. Yet natural diversity remains an unrivaled source of intellectual stimulation, likely the most information-rich environment people will ever encounter, especially during childhood. The passive experience of nature rarely provokes in children strong and lasting emotional responses, such as wonder, joy, surprise, challenge, and discovery because it requires little feedback, and commonly emphasizes entertainment more than sustained learning and maturation.

The environmental scientist Rachel Carson observed how often a child’s capacity for wonder, exploration, and discovery begins with and is encouraged by an emotional experience in and identification with nature. She suggested that feelings of interest, enthusiasm, and joy typically originate in the natural world and become motivating forces in childhood learning and cognitive development.

The most attributed commitment of environmental leaders’ is a combination of two sources in childhood or adolescence: many hours spent outdoors in “keenly remembered” wild or semi-wild places; and a mentoring adult who taught respect for nature that later becomes child’s stewardship ethic. The childhoods of conservationists and naturalists are replete with stories of early inspiration, leading directly to their later activism.