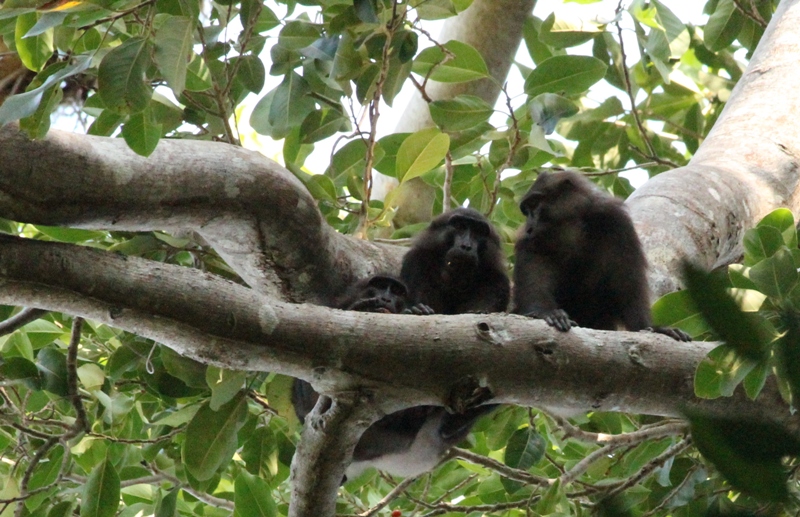 Dr. Ating Foundation is a non-profit organization. Launched in May 2011, it serves the effort to save the wildlife, both terrestrial and marine, on Malenge Island, Togean Islands, Central Sulawesi, Indonesia.

Dr. Ating Solihin is a medical doctor whose career choices have always been inspired by his strong humanitarianism, a deep belief in social justice, and passion for wildlife. He has worked for over 30 years in remote and rural regions of Indonesia with tribal peoples and the poor. His present work is crucial in saving the endemic and endangered species on Malenge Island from extinction.

Malenge is a small island of the Togeans, Central Sulawasi. Located in the Wallacea Ecoregion, it is a home for a number of rare and unique animals such as:

* tarsier–one of the world’s smallest primates, more frog than monkey in appearance;
* babirusa – a spiral-tusked creature whose name translates literally and appropriately as “deerpig” and recognized by IUCN as a distinct species (Babyrousa togeanensis) and listed “Endangered” in the Red List;
* macaque–only found on Malenge despite the Togeans has more than 60 islands and islets, and therefore might be a distinct species too;
*cuscus–a marsupial, the animals common in Australia but are not found in Asia, and no scientific paper about it has been published; and
* other strange wildlife

that inspired the British naturalist Alfred Russel Wallace developing the theory of evolution (together with Charles Darwin).

Dr. Ating Solihin has created (unfinished) a trail in the forest that will be used for wildlife survey and monitoring, tourist trekking (ecotourism), and student learning (conservation education). Both latter programs will bring revenues to the locals and are expected to reduce the pressure on the forest. A training on foreign languages, tourism service and conservation values and practice will be carried out when the funding is available. Meanwhile, his wife has taught English at the primary school of Kadoda village as a volunteer. It is a media to instill conservation values to young children of the locals and to prepare the dropouts involve in the ecotourism.

The project is designed to be small, cost-efficient and sustainable. It is run by two persons only: Dr. Ating and his wife Meidy who rarely leave the island (no mobile phone signal) since 2014. Nat Cohen (USA) and Jerry Llyod (Bali) have supported the project with donation, fund raising, ideas, advice, and website maintenance since the very beginning. When an adequate funding available, a team consisting of the locals and internationals will be formed.

The project specific aim is to stop wildlife trapping and killing, logging, and reef blasting and poisoning by providing an alternative livelihood to the local people. It gives the locals an economic stake in preserving wildlife rather than destroying it.