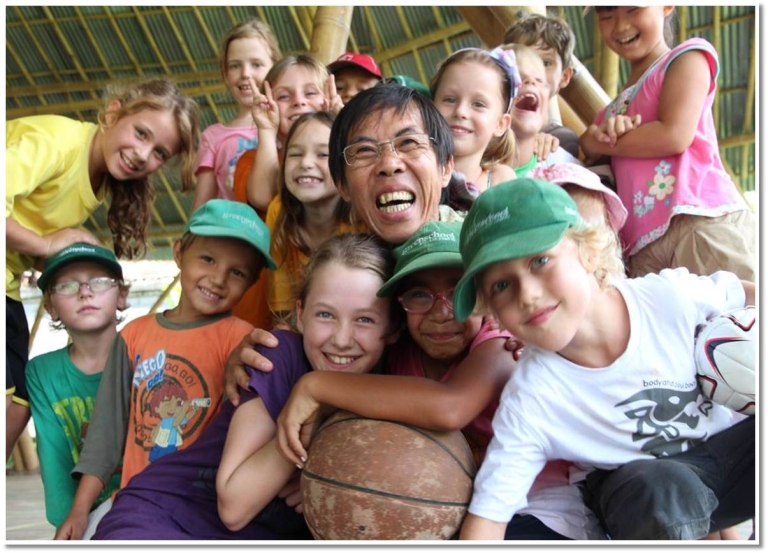 1999 – 2002 Project Manager and Researcher  US NAMRU-2 (United States Naval Medical Research Unit), Papua Provinces. A two-year study to find out the impacts of different geography, climate and ethnic groups of malaria epidemiology, and its correlation with protozoa and worm infections.

1998 – 1999 Researcher Menzies School of Health Research (Australia) in East Borneo and Papua Set up and ran a study to find out the role of Nitric Oxide in Malaria immunity. 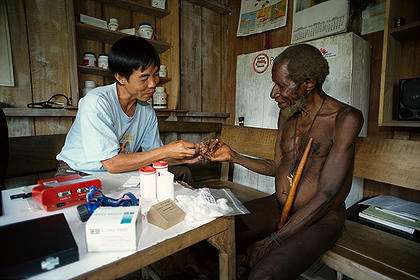 1994 and 1996 – 1997 Public Health and Doctor SOS International in Freeport mine (Papua) and KPC Mine (East Kalimantan). Evacuated patients from remote areas in Papua and Kalimantan. Provided health service to the indigenous people living around the mine. 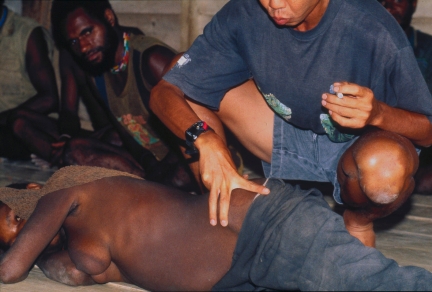 Set up electronic catalog for libraries of international schools in Bali and Lombok islands
Surgeon assistant and on-site doctor of Panti Rapih Hospital during the earthquake in Yogyakarta (2006, while on leave)

Refugee doctor in the Grand Valley of Baliem (2000)

Malaria consultant of the hospitals in northeast Papua (1999)

Emergency room assistant of the Hospital of the University of North Carolina at Chapel Hill, USA (1995)