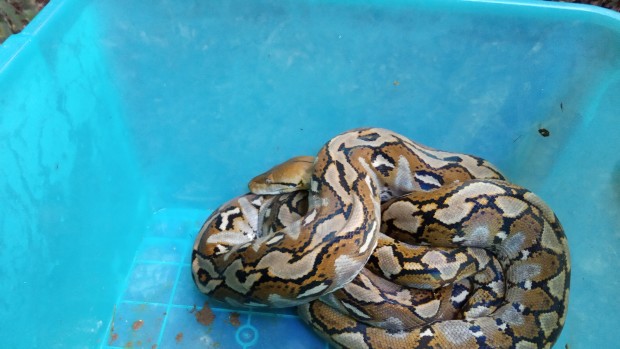 Posted On 14th November 2013 ~ 0 Comments
Living in the community is the best way to know the community; I believe in this principle and, in the previous visit to Togean Islands,