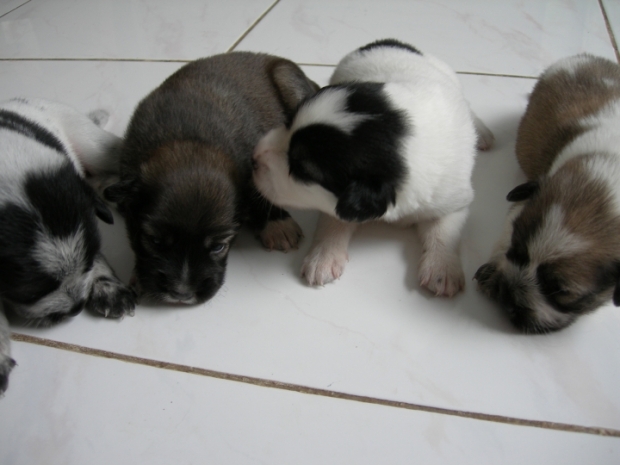 “I remember your face, but do not remember your name,” the nun told me. I forgave her; she is 74 and the last time we met 28 years ago. I had not remembered her name either a few minute before until her junior nun mentioned it. Bumping into someone I had not met for years—without Facebook’s help—happens regularly, I would say. Coincidence?

Indonesia is a large country and has 245 million people (2012); the chance to come across an old friend in a place we had never been together is slim, but it occurred relatively frequent in my life. The world is even much larger (6.5 billion people) but I ran into an American friend I had not met for nine years while I was walking along a road in Washington DC and she was in a shop. It only took her less than two seconds to recognize me, which shows us our brain works faster than any modern computer.

A line might connect us continually with the people we meet in our life, an invisible line. In the case between Sister Clemens and me, our line has a knot: the orphanage. In 1985, she was the Mother of a girl orphanage outside Yogyakarta, I was a volunteer tutor at a boy orphanage, but I visited her orphanage in the evening twice a week. The visits were always joyful to me; it is difficult to describe how I feel when 5 to 7 young children clinging at once on my body—it happened again years later at the Green School in Bali too, although the children were not orphans!

I am leaving Bali for goods and have to get rid of many things. Furniture are not easy to sell, thus we decided to give them away. However, we want to give them to the people in need but have little money. An orphanage is a good choice, and there is one Catholic orphanage near our house in Pererenan Beach. What a miracle, I met Sister Clemens by chance there.

The Origin of Egotism

Posted On 30th April 2017 ~ 0 Comments
The sky was murky and somber and the sea stormy and misty when I came down from my hill garden. The waves that crashing against

Posted On 25th September 2016 ~ 0 Comments
Desire nothing and ready to die. Every morning, sitting in the nirvana—the tip of the west cliff—I recall these words. I am not thinking of