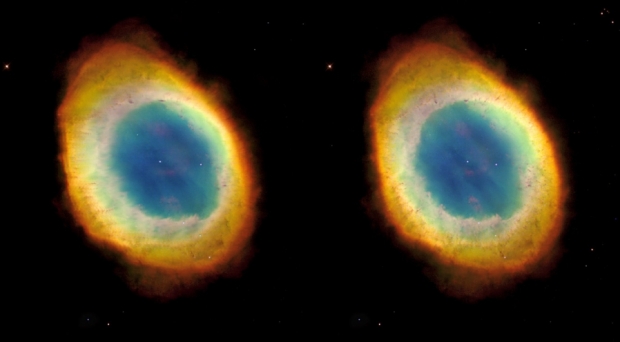 “You should take specialization in internal medicine,” Doctor Lowry said while stitching his patient. I smiled. He was very observant and noticed that I was good at clinical medicine. However, I had never liked it. My conscience forced me to learn it hard: a stupid physician is a danger to his patients.

“I am applying to public health schools.” He flicked his eyes and stared at me. ‘Wasting talent,’ might be in his mind.

People respect more internists than public health professionals. The outcomes of the work of the internists are instant and obvious: ‘within a few days, the patient can walk’ is often heard. The public health professionals produce invisible result. It takes years even generations to see the positive changes in health behavior and incidence rates of infectious diseases in the society, especially in developing worlds.

“Which schools?” he asked.

“American schools.” Again, I knew what he was thinking about: ‘expensive’.

“You should ask for a sponsorship from AEA.”

He looked at me for a while and said, “I will talk to them.” How kind he was.

I would have failed to be admitted to medical school if there had been a psychological test. I was not aware of my weakness until I treated a patient in the KPC hospital in New Sangata. He had a scalp cut and I had started stitching the laceration. It was hard to see the border of the wound because of the massive bleeding and restlessness of the patient. Although I had injected generous local anesthetics on the scalp, he still shrieked anytime I plunged my needle into his scalp.

“Umin,” I talked to my assistant across, “take it over.” My vision was getting dark.

“I am going to faint.” And I moved onto the next bed to lie down. A nurse took my blood pressure, it was 70/40: pre-shock state.

“Are you OK, Doctor?” everybody asked me.

“I will be fine. Maybe just not having enough sleep,” I lied. It was not the first time I fainted in the emergency room. The first one had happened during my internship in Yogyakarta.

Since that incident, I knew that I could not stand the combination of the view of massive bleeding and the shriek of pain. I had been fine in the operation room facing patients with open abdomen or chest filled with blood; I had no problem in handling deafening trauma patients such as repositioning closed broken bones; but, please don’t combine them.