Conservation Education of the Operation Wallacea

Traveling to interesting areas and helping people in need at the same time always make me happy. I have done this for many times in Papua and Kalimantan. The last time is two weeks ago, but this time in Sulawesi.

Chris Majors, the parent of a Green School student, is the Indonesian Manager of Operation Wallacea (www.opwall.com or en.wikipedia.org/wiki/Operation_Wallacea). He asked me to recruit a doctor for the OpWall clinic in Wakatobi Islands, Southeast Sulawesi, and to setup a system for the clinic. As my wife Meidy was on holiday, she came along to Wakatobi.

We flew from Bali early morning and arrived in Baubau, Buton Island at noon. Chris picked us up at the airport of Baubau and took us to the harbor. We were aboard the Cantika, a fast boat people called it. It is not so fast actually, only 45 km/hour, but much faster than the wooden traditional boat that can only runs at 20 km/hour.

The sea view along the trip was beautiful. Five-hour trip was felt not too long. We passed three big islands and got off at the Kaledupa Island and then moved to a small boat belongs to the OpWall’s staff. It was almost dark when climbed the pier of Hoga, an uninhabited rocky island that has been used as the main marine research station by OpWall. It is small; Chris said it would only take about three hours to encircle the island on foot.

The coast is lined by many huts; Chris put us in one of them. Our hut was only about two meters from the edge of the rock. Its veranda faces the open view of the sea with Kaledupa Island at the background; it was heaven sitting and watching the sunset from our veranda. And, swimming was so easy during the high tide: just jumped from the rock in front of our hut.

The clinic is a concrete building consisting three rooms: center, toilet, and storage. There is a separate room with its own entry door but connected by a door to the clinic center; the room seemed have never been used. Although its physical condition was good, the clinic was in a state of disorder. Meidy and I had to arrange the clinic into order for two full days. The inventory was printed on two pieces of papers but incomplete and out of date; the medical record system were written by pen on loose papers—too simple for following the course of illness of the patients and for reporting the clinic activity. On the fourth day, I managed to inventory all equipment, material, and medicine on papers, and entered them into a proper database system at home later on. 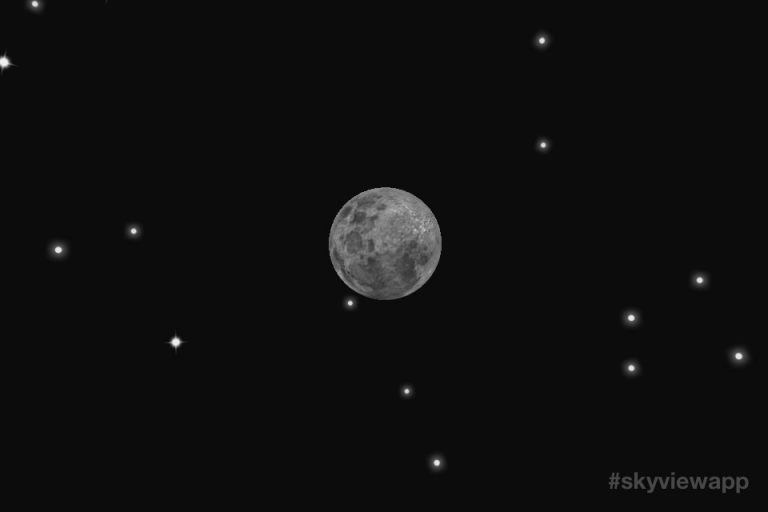 In the afternoon of the third day, we jumped from the rock in front of our hut into the ocean. The water was clear but there was no reef; we swam among seaweed. We moved to the pier, and it was another heaven. Even with snorkeling only, we were able to see colorful reefs and hundreds of beautiful fish, including some impressive lionfish. Only the darkness forced us to come out of the sea.

The participants of the OpWall dive near the pier. They identify the marine species seen, count their numbers and diversity, observe and record their characteristics, and write papers or articles about them. It is not the end of the process. They use these findings, combined with the social studies of the local population, for designing sound and realistic conservation efforts.

What the OpWall has done in eleven countries is the higher level of my idea on conservation education. Since I have no resource as good as theirs and my main interest is creating (might not be a precise word) field conservationists, I want to limit my conservation education for the students of secondary schools. I believe direct contact with tropical nature in early age will leave strong impression in the mind of the children. This impression will affect their decision on choosing study major and then professional career later on. The likeliness they become field conservationists—instead of workshop, conference, or academic conservationists—is great.

The OpWall programmes have been excellent, but they could do better. We race with time. OpWall has focused in Hoga and Buton Islands for more than ten years, while the threats to the biodiversity of Wallacea have occurred mostly on the main Island of Sulawesi. I can understand their reluctance on the operation expansion to other areas in Indonesia. Managing the programmes is very challenging in term of the logistic and the paper work from the authorities—it is time-consuming, patience-dignity-trial, and very costly. However, they have to try for the sake of biodiversity preservation.

The Project has Landed

Posted On 20th January 2013 ~ 0 Comments
Nothing much has changed in the last two months. The forest of the Lore Lindu National Park is as beautiful as it was, but there

Posted On 9th May 2017 ~ 0 Comments
"Doctor, have you ever eaten Napoleon fish?" Upik the fisher asked me. "Not yet." Napoleon wrasse is an endangered species and I do not eat