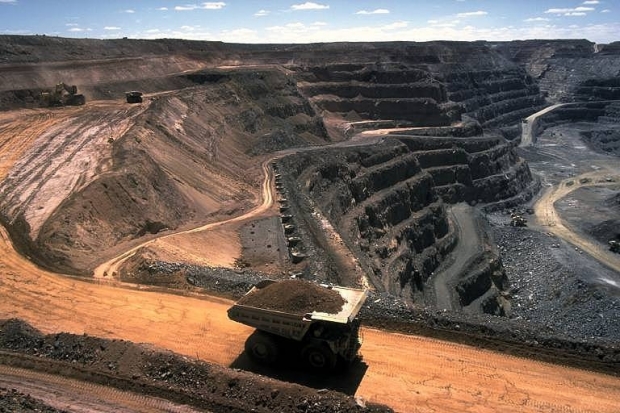 The Dreamland of the Poor

Posted On 26th September 2013 ~ 0 Comments
The pain on one of my toes woke me up. I grabbed my flashlight by the camp bunk; everybody in the house was still asleep.

Posted On 6th June 2013 ~ 0 Comments
One afternoon, Sister Priscilla, the hospital nurse, reported that a patient was in labour.  The patient was admitted in the morning but the progress was