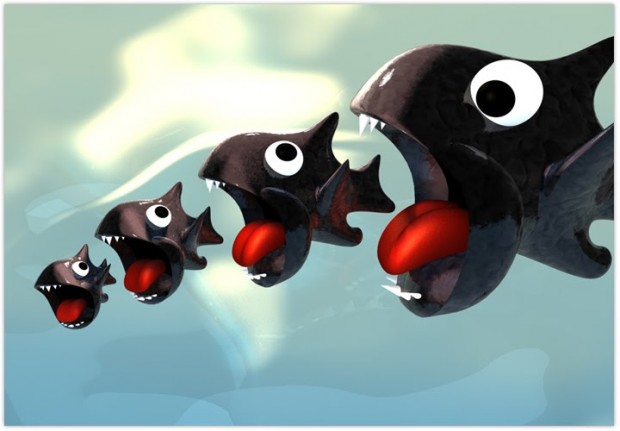 The hierarchy in the hospitals, at least in Indonesia, is obvious. Senior specialists are at the top of the ladder, followed by junior specialists – residents – general practitioners – interns – paramedics and, at the bottom, nurse assistants. Fear is the dominant feeling toward the people with upper positions, which is understandable because the these people are usually abusive, by words mostly but could be by action—some surgeons love throwing surgical instrument to either the floor or wall during operation, or knocking the hands of his assistants if he is not happy with quality of the assistance.
I chose emergency room in the volunteer program at UNC hospital. It started at 7:00 p.m. and finished around 11:00 p.m. every Saturday. Most of the volunteers were either under 22—the undergraduate students who considered to go to medical school—or over 55—grandmothers who want to do something meaningful instead of staying alone at home. My motive was to know about the Western hospital system and learn its emergency medicine.
My duty was to make bed for new patients, deliver specimen to the laboratory, to take patients to the wards, to do whatever the staff asked me to. It was the tasks for the lowest position in the ladder—I did not tell anybody about my medical degree. I observed everything the medical staff doing while carrying out my tasks. They were quick and systematic, and supported by excellent equipment and good medical supply and medicine. For example, the lab result was sent digitally to the computer screen of the ER within less than half an hour.
The most challenging for the staff might be taking care of the farmworker patients. These people had limited English or even no English at all. If they could not speak English, the ER staff checked the list of the paramedics or nurse assistants who spoke Spanish and asked one of them to come. This happened every evening, I believe, because the farmworkers came after the outpatient clinic closed, on purpose. The ER staff was not allowed to reject any patients, even if they did not have a health insurance.
My medical disorder relapsed once but I managed to leave the ER before falling down to the floor. The crying boy with a bleeding cut on the right shin was the trigger. I also had to leave the ER sooner on the last day when I saw an American doctor I had known in Yogyakarta. I did not want to be in an awkward situation when the ER staff found out about my medical degree. Doctor making bed and taking urinal pot to the toilet routinely might embarrass the corps. However, I am impressed with the absence of abusive behavior from the staff at the top position; they even were polite to the volunteers. Southerner hospitality? Could be; everybody was polite in Chapel Hill.