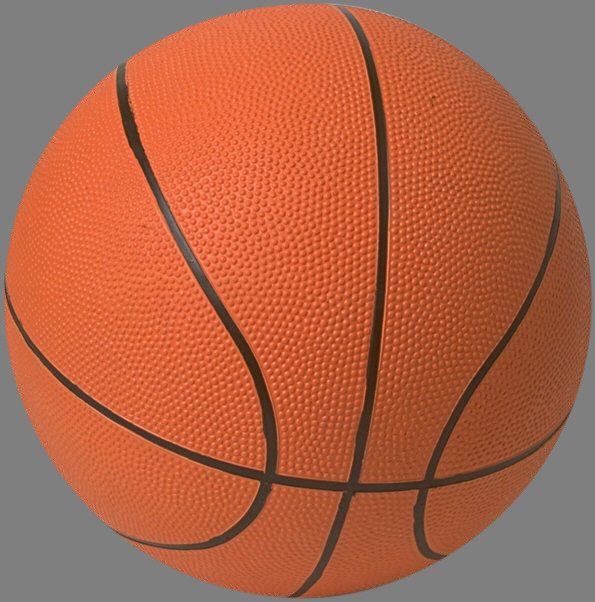 “Too many. You have to take out irrelevant courses,” Mark Sobsey, my tutor professor, told me. I was disappointed but he was right. I was greedy, enrolled in so many courses that were not correlated with my major in Environmental Health. I took Spanish, medical anthropology, medical sociology, medical geography, medical ecology, general ecology, tropical ecology, sustainable development, computer science, etc.
In Indonesia, students cannot choose the courses. We have to take the courses whatever the school tells us. In the USA, as long as our tutor agrees, we can take any courses we like. I love it. The only subject I have never been interested in is Law. This uncontrolled interest kept my life between libraries and computer laboratory: reading references and writing papers.
I believe I spent more than 50% of my time in Chapel Hill in the libraries. They were so good. I could find any books I liked, including the most recent editions. I even borrowed books from the libraries of Duke Universities in Durham. I had to note the due dates of the books because ten library books was the minimum number in my room.
Looking back on my library life, I felt stupid. I wasted too much time on pouring my brain with so much knowledge and sciences. Hunger for knowledge is not different from hunger for food. Too much food makes us sick and wastes our money; too much knowledge wastes our time, and money too.
Actually, library was second favorite place for me. Sport fields and courts have been my home since my childhood. Again, I have been greedy too with sports. I have tried all sports popular in Indonesia, except the golf. My special sport is basketball—I still play it until now, often with the boys forty years younger. I had not realized that UNC was famous for its NCAA basketball team, the Tarheels, until I arrived in the campus.
Basketball was the religion of the people of Chapel Hill; Michael Jordan was the God (he graduated from UNC). The streets were empty when the Tarheels were playing the game; everyone was either in front of television or in the stadium, if the game was played in Chapel Hill. To get a ticket was a struggle. To a limited number, the ticket was free for students, but we had to queue for hours in the cold air in front of the Dean Smith Stadium. Luckily, I often got tickets from Jane Stein or James Peacock—as professors, they received free tickets from the university.
Every Tarheel ‘hated’ Duke. They said, “Losing basketball game is bad, but it is OK as long as not to Duke.” If Tarheels lost the game against Duke, everybody looked gloomy the next morning. When we won, the trees at the yards of the dorms were covered with toilet tissues!
Football—illogical name because the players rarely kick the ball—was another popular sport in Chapel Hill. I liked watching it—it is free—in the stadium but have never understood its rule. It is a brutal sport, too violent. It was all right; in the stadium, I was more alert during the breaks. Beautiful and athletic cheerleaders’ performance was more interesting than the game itself.

Posted On 15th October 2013 ~ 0 Comments
The hierarchy in the hospitals, at least in Indonesia, is obvious. Senior specialists are at the top of the ladder, followed by junior specialists –