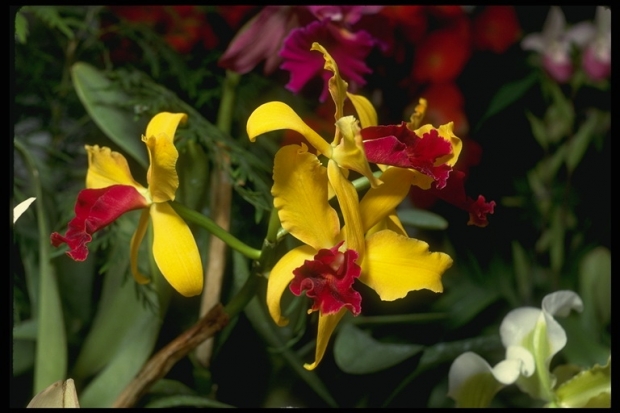 If you read my previous posting “Pessimism and Hope”, you can feel my gloomy tone, illustrated by the photo of the moss forest in Papua. I wrote, “The chance to get funding in Indonesia is practically zero. Endangered species is not well heard by most Indonesians, and the ones who have heard about it do not think it important; this attitude is common all over the world.” I was wrong. An Indonesian woman, Habsari Budhi Utami, has given regular donation to our foundation; she is also interested in helping us with her skills, time, and other resources.

“I have no network but a few friends mentioned in the previous postings. They keep my flame of hope on.” These few friends have indeed transformed my hope into reality. For example, Consuelo Jackman held a fundraiser in her house on December 10, 2012. The total fund she gathered is almost $20K! I would like to thank to the following people for their supports in that event:

I believe the foundation total fund is around $30,000. Added with my saving, $15,000, from working in Papua, we have $45,000 to start with. This amount of money was unimaginable to me six months ago. We just need another $50,000 to finance the first year of the project. It means I can provide treatment to around 5,000 poor patients living the area 200 square kilometer—some of them might be prevented from premature deaths, especially the women in labor and newborns. In addition, we are going to have a mobile clinic car and a small stationary clinic in the Lore Lindu National Park as the Foundation’s assets.

Thank you, my teammates. I would be very happy to host you in the Park anytime next year. Happy New Year 2013.

Posted On 31st December 2012 ~ 0 Comments
I had only one experience on fundraising before our foundation was formed. I helped a daughter of a widow with her post-high school education, the

Posted On 24th September 2012 ~ 0 Comments
Among hundreds of people we sent emails to, it was only Alicia Kennedy from the Jane Goodall Institute who responded very well. She is interested