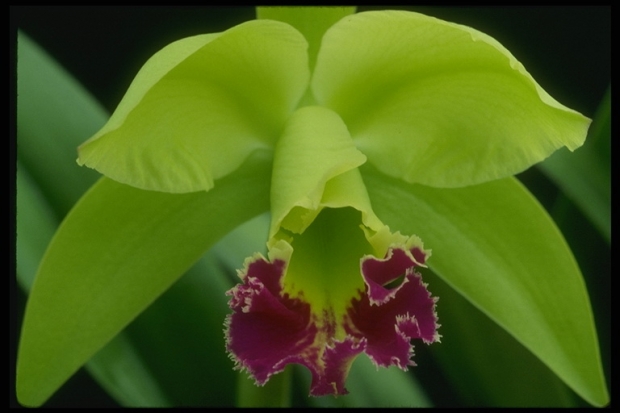 I had only one experience on fundraising before our foundation was formed. I helped a daughter of a widow with her post-high school education, the cost of her living in Yogyakarta, and the treatment of her tuberculosis. I almost gave up trying to help her as the money sent from my parents—I did not tell them my act, however—was not enough for these expenses. “Luckily” Katherine Ward, my best friend in Yogya then, reprimanded me for being weak. Katherine and her fiancee William Ward initiated a fundraising.

William and Katherine wrote a letter on Sari’s Fund (the girl’s name) and sent it to all my foreign friends in Yogyakarta. Within a week, they collected more than one thousand dollars. This was a lot of money because almost all of my friends were either university students or volunteers. With this money and my money from my parents, Sari was cured from tuberculosis–the disease that killed her one-year-older sister a year before–and admitted to a fine secretary academy.

The event thirty years ago has just been repeated this year, but in much larger scale. I am going to help not one person, but thousands of persons and animals. Very ambitious, indeed, but I dare trying because I trust that, first, Sven and Lena Gelin and, later, my other friends would help me doing this endeavour.

For a new and little foundation like ours, the donation we have ($30,000) now is impressive because the fundraising have only been organized by less than 10 people within less than a year. They are not professional fundraisers paid from the donated money. However, if we look at the detail of the donation, we have to discuss the strategy for the future fundraising.

$20,000 out of $30,000 came from two persons: Nathaniel Cohen and Martha Rogers. Have these two outliers—statistical term for observations that is numerically distant from the rest of the data—had a lot in common? I have never met Martha Rogers, but I do know well Nat to some extent. He had only known me less than four months when he donated $10,000, and he is not a millionaire. $10,000 to Bill Gates might be like a cent to most of us, and Nat is us, not Bill Gates. To Nat, 10K means one-year tuition of Charlotte’s (6), her sweet and generous daughter, the first donor of our foundation. Thus, we cannot use Nat’s profile to aim our major donors because he is a very exceptional person. Kind heart is embedded in his DNA and inherited to his daughter Charlotte.

I believe Consuelo knows Martha Rogers well. I think, for the next year, our fundraising will rely on the people our team members know well. Our target for next year is to find 3 to 4 “Martha Rogers”.

Posted On 24th September 2012 ~ 0 Comments
Among hundreds of people we sent emails to, it was only Alicia Kennedy from the Jane Goodall Institute who responded very well. She is interested

Posted On 24th September 2012 ~ 0 Comments
On the last day of the school year, the Principal announced the staff who will not return in the following year. This year I was