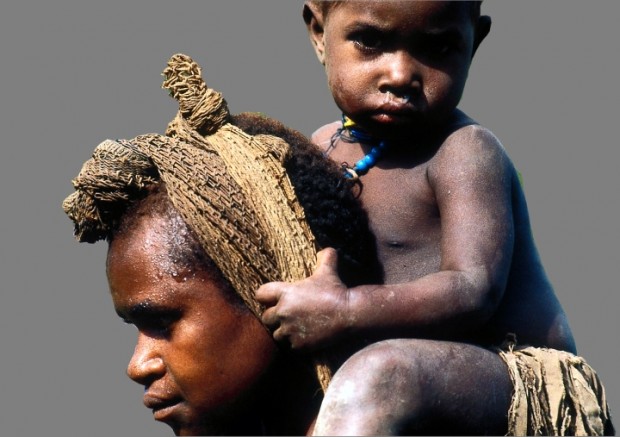 My medical school tuition and cost of living in Yogyakarta were paid by my mother when she was alive; when she passed away, she still paid the same expenses of mine in Chapel Hill, North Carolina, USA. A few months before she died—she had had hunch about her incoming death because she had been sick of lung cancer for months—Mother took me to the kitchen of our house in Cikampek, West Java. It was a quiet late night; my father was in Jakarta and my sisters were asleep. She knelt and opened the cabinet under the sink, lifted up one ceramic floor tile, and took out a package.

“For you,” she said. It was a small and hard pack but rather heavy for its size.
“What is it, Ma?”
“Open it!” I opened the cloth wrap but the content was still not visible because it was in a bike’s inner tube. I put it on the kitchen table and unrolled the tube. Yellow shiny bars.

“Mama!” I hugged her, feeling the hardness of her bones—she had lost more than 12 kg within the last three months and hardly stop coughing. We cried. I knew there was no use to tell her a lie that she would recover. Her lung cancer was terminal, advanced stage. It might be the metastases from her previous uterine neck cancer—she had removed her whole uterus two years before—or a primary cancer from years of inhaling intense smoke of cars exhausts and flying dust at the bus terminal where our bicycle shop was located: 11 hours per day and 7 days per week.

We took the gold bars to the backyard. I dug a hole at the border between the ceramic tiles and the soil and hid them under a tile. I memorized the location before going back to our bedrooms.

Eight years later, 1993, I came back to my parents’ house. It was a quiet night as before. My father was in Jakarta too; my younger sister replaced my mother. The memory flooded my mind. “Where are you, Mama?” The tears started to drop from my eyes. I knew that I was the only child among eight that received such as a fortune.

I was lucky to have an opportunity to payback a little the love of my mother a few weeks before she passed away. I could only give a short visit due to my internship. In one visit, she complained about being neglected by the family. It broke my heart and made me furious. She had been the real breadwinner of our family. I decided to take her to Yogyakarta so that I could take care of her while doing internship. And I did, the last and best thing I gave her.

The backyard had changed. Some new construction had removed the landmarks of the gold bullion location. Only after the third dig, I found it. “Thanks, Mama. You would make my dream come true.”