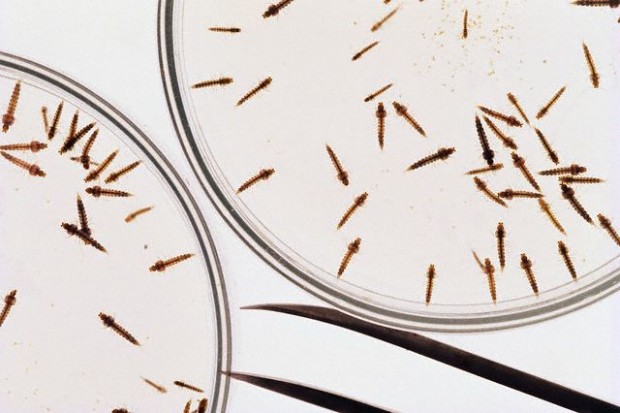 “Doctor, could you please see my nephew?” The request came from Farida, the manager of AEA Hospital in Sangatta Baru, East Borneo.

“In the ward. Doctor’s Rusdi patient.” She did not tell me which one. I had seen the patient during the morning rounds: a jaundiced teenage (yellowish skin and eyes) with crazily up and down fever. His blood smear was positive for malaria tropica and Rusdi had started treating him with chloroquine tablets for three days. However, his condition had been down the hill; he kept throwing up and was agitated, talking nonsense.

Her request put me in an awkward position. I looked at Farida; I wanted to help her and her nephew but I did not how to do it. Doctor Rusdi was the CMO (Chief of Medical Officer), my senior in the hospital. He had been in Sangatta for years; I had just come two weeks ago. I had known that his treatment had failed, and had been very tempted to interfere but said nothing. In ‘medical culture’, you’d better not to suggest any medical opinion to your senior unless he has asked for it. I had never seen any doctor accepting an uninvited correction from his junior with gratitude.

“You have to talk to Doctor Lowry about your nephew. I cannot meddle without Rusdi’s request.” Farida looked gloomy. Lowry was Rusdi’s boss; he might be able to make Rusdi modest to admit his clinical shortcoming.

At the next morning round, by the bed of Farida’s nephew, Lowry opened a discussion on the treatment of the patient. I suggested the patient needed a new regimen of treatment, my standard treatment for severe malaria cases. Lowry was not convinced with my protocol; Rusdi had neither comment nor opinion.

After the round, Lowry called me to his office. “You are right,” he pointed to an open book on his desk. I was familiar with that pillow-thick book: Harrison’s Internal Medicine, the most famous textbook of internal medicine. I was glad that Lowry was humble to admit that I had been right with the treatment protocol.

I passed the patient room on the way to the outpatient clinic. Rusli was still by the bed; he looked very anxious. I believed Farida had talked to him about her concern on her nephew’s condition. Rusdi might have realized that had the patient died, his position might be insecure; Farida was a key person of the company.
“Doctor Ating.” I stopped and looked inside. “Could you help me to treat Farida’s nephew?” That was I had been waiting for. With pleasure, I took over the patient.

Managing severe malaria cases is not easy. We have to monitor all clinical signs and symptoms and laboratory parameters periodically; and adjust the treatment matching to the most recent condition. It is like a battle against the Death Angel (Devil is probably a correct word). With jaundiced patients, the chance to win the battle is not good—their liver function starts to fail—but not as bad as the kidney failure: 100% fatality rate.

A week later, the patient was discharged. He was still weak and lightly yellowish, but his appetite had returned slowly. Farida was very grateful, but Rusdi was quiet. He might be embarrassed because all the staff noticed of my taking over the patient.