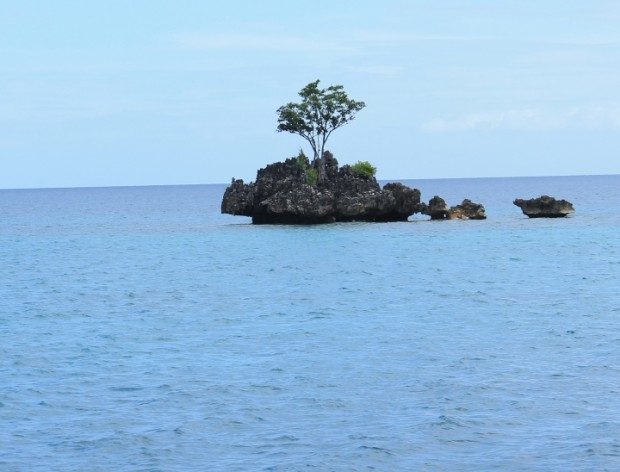 “I quit” and bang! The little bang of the phone handset hitting its cradle: the expression of my disappointment. The BIG BANG followed it in Jakarta, 3800 kilometer away: the slam of the door behind my boss, the Commanding Officer of the US NAMRU-2, leaving his office. His personal assistant told me a month later that Captain, his official calling name, bawled in the alley so loud that everybody heard and predicted that someone would be in big big trouble.
His reaction was well understood; none of his officers or staff had ever banged anything in front of him. I believe anger was not the only feeling that caused his temper tantrum; deep disappointment must have been another. I had been his favorite ‘boy’; he had promoted me to a senior position—white people’s position—within a few months of my joining NAMRU.
Before my graduating from the medical school, my father had talked about the impossibility of me working with the Government. He had a problem to say ‘yes’ to the boss, he told his friends about me. That was precisely the cause of the ‘bangs’ between Captain and me. I asked his permission to do a field trip with Ronald Anthony, a senior scientist, to the Central Highland of Papua, and he turned it down. Instead, he told me to go to Arso, the transmigration study site. I told him we had planned this trip a long time before, and there were some other doctors of NAMRU could go to Arso. He still said nay—later I found out the reason of his refusal of my proposal: he was not at ease with the other doctors in charge of the safety of study subjects in clinical trials in Arso.
My decision to quit looked childish. But it was the peak of my disappointment of Captain’s decision on closing down the project in the Star Mountain—the thing that attracted my joining NAMRU—and of my boredom of working at the general hospital and transmigration site. The government hospital was dirty and smelly; its staff, with a very few exception, was ignorant to the patients. The transmigration site was depressing: the view of cleared rainforest, the continuous deafening roar of chainsaw (by the military and police-backed up illegal loggers), and the pale and skinny look of the transmigrants. In addition, there had not been any interesting photographic subject either—photography had reduced the hardship of my life in the interiors of Papua.
Resigning job is always either difficult or very difficult. Many people need weeks to months pondering on the decision; I myself from less than a minute to one day (when I was a single), to one week (when I have been double). As the result, I had 12 employers in my 24-year career, with 11 resignations and 1 termination (which was provoked on purpose by me). In developed countries, my career history might be not be so unusual, but in Indonesia very few professionals have similar track records. Most Indonesians stick to 1 – 3 jobs in their whole life.
Financial security must be the main reason to most people who have kept the job they do not like for years. I guess they are ‘normal’, especially in developing world. The probability of getting a perfect job (interesting, fulfilling, and financial rewarding) is slim. They will calculate how much the cost of living of their family, the saving left after quitting, the length before having a new job, the adjustment to new place and colleagues, the prospect of new job comparing with the current one, etc. This uncertainty is torturing to all of us, me is not an exception. Having insomnia is absolutely normal during this period. If there were a program to compute this decision-making algorithm by feeding it the variables mentioned above, everybody would buy it, I am pretty sure. But there is no guarantee the machine will give us the best option. I believe the best help is the answer to “am I happy with my current job?”. Life is now.

Posted On 3rd June 2013 ~ 0 Comments
“Come quickly, Doctor,” Sister Priscilla called me through the window. I got up from the desk and walked out. She was still out of breath