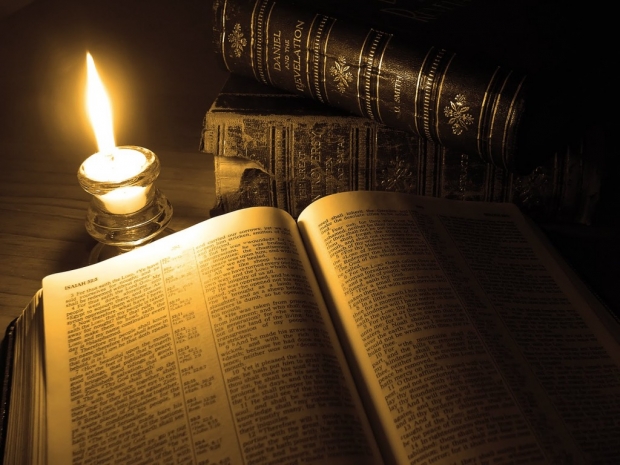 Breaking news or headline news is always attracting to us, although most of the news are not directly relevant to our life. We are just curious because they happen in our town, country, and world. What if we lived in an entirely different world—like in the hunter-gatherers’ one–for years?

In the second month in Bayun, I started to miss newspapers and magazines. I had started reading them daily since grade 3 and never stopped doing so since then. If I had not done so, I felt something missing in my daily life. What was happening in our town, country, and the world seemed important to know: personal need. The knowledge was useful when I had conversation with people: social need.

Ton, by radio, asked Thomas from AMA Sentani to subscribe daily KOMPAS and weekly TEMPO for me. They cost me 90,000 rupiah per month, almost 20% of my salary.

KOMPAS delayed one day in Sentani and TEMPO three days. As the flight to Agats was only once per week or two weeks, Thomas collected them first and sent them in batches. In Agats, they might have to sit in the diocese office for another week because there was no regular boat between Agats and Basiem; in Basiem, my KOMPAS and TEMPO would stay another 3 or 4 days. Finally they arrived in my house: the daily newspaper became bi-weekly newspapers, the weekly magazine became monthly magazines.

I was still grateful for the delayed mass media. I arranged them by date and read them by date too chronologically before bed. Usually I had only read relevant articles, but in Bayun, I read everything in KOMPAS and TEMPO, including the advertisements.

Ton lent me a small transistor radio and it always stayed by my side every evening wherever I slept. I could hear the news from Dutch Hilversum station, BBC, Australian ABC, and VOA. That was the only connection with the outer world because I stopped subscribing KOMPAS and TEMPO six months later. Too expensive and not so ‘fresh.’