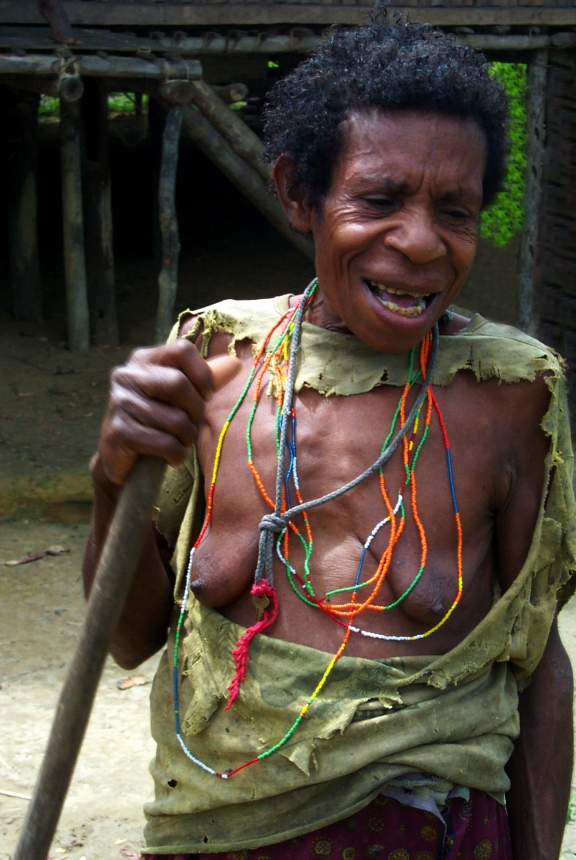 “Read this line,” I pointed at the first line of the page. She looked at it. One minute passed but no word came out of her mouth. I waited another minute before saying “It is OK,” and called the next woman. The result was a little better. She could read the first paragraph of the reading book for grade two within five minutes. The first woman had finished primary school (6-year) around eight years ago; the second woman, much younger, dropped out the school at year 4.

I had been recruiting potential health cadres for about one month and was skeptic to find more than two women who could read simple reading book and write short sentences. For the whole district, I need at least 10 cadres. There were about 4,000 women in the area; I expected 0.5% or 20 persons were literate enough for joining the training.

Community health care, theoretically, is the best health system in the area where resource is limited or distributed unevenly. Casuarinen Coast—around 75% of Bali—consisted of 18 villages, but only 3 of them had a health center: Basiem, Bayun, and Kamur. Only the people who lived less than 3-hour rowing came regularly to these centers. It meant they only served around 3,000 of 18,000 people—4 tribal groups with distinct language. My idea was to setup a simple health station in the other 15 villages; a local health cadre would run each.

The essential criterion for the cadre candidate was able to read and write simple Indonesian because the training material was in Indonesian and none of the trainers—including Father Ton who had live there over 30 years—understood the languages of local tribes.

I was aware that finding literate men was much easier than women. Anyway, having known the attitude and behavior of men in the area, I excluded them from the potential candidates. Nevertheless, the disappointing result from headhunting—modern meaning—for one month seemed force me to compromise.

There were 23 women who had had primary schooling and one junior high school I tested. Only three of them—the one studied up junior school failed—passed the test. I could include illiterate women and taught them reading and writing first—, which had been done successfully by Ton—but too much time for doing so because I did not intend to stay longer than three years in this swampy area. Some of the failed women might have been able to read during or just after schooling, but they never read afterward for years. The rest had never been illiterate at all because their teachers were only 1 – 2 months per year at school.