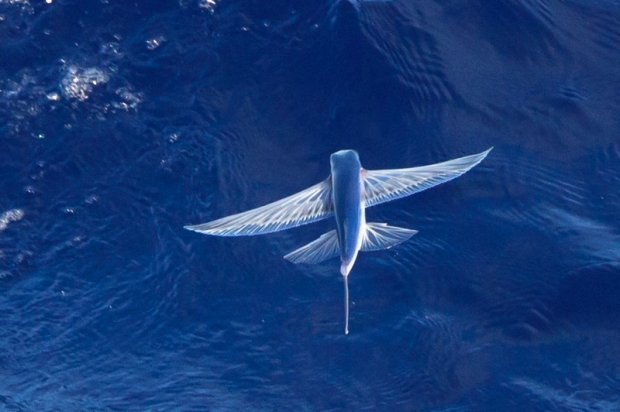 Posted On 15th October 2013 ~ 0 Comments
The hierarchy in the hospitals, at least in Indonesia, is obvious. Senior specialists are at the top of the ladder, followed by junior specialists –