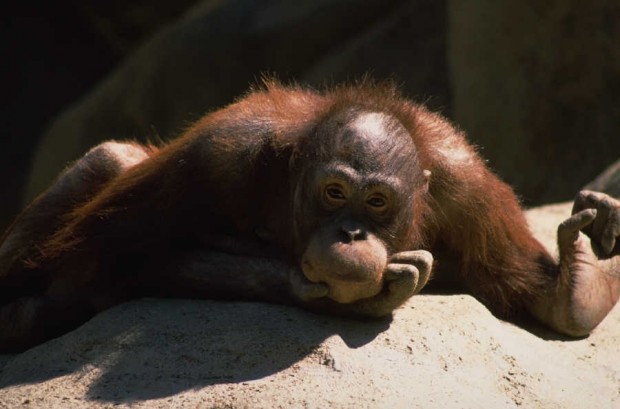 “If you want to stay, I can help you.” James Peacock had been very kind to me. This offer was the peak; I was leaving within two weeks. I knew it was not easy to get a residence permit for me, but Jim was willing to try. His chance was actually good because he was a respectable professor of UNC, the director of the University Center for International Studies, and the President of AAA (the American Anthropological Association).

“Let me know if you change your mind.” Jim was older than my father. Over one and a half year, we developed a close relationship. Jim had known Indonesia well; he wrote some books about Indonesia in 1960s; and he had told me that I had been the most direct Indonesian he had ever met!

Back in early 1990s, most of the students from China and India in the USA decided to stay on finishing their study. “More than a half of physicians in Maryland are Indians,” Ron told me. Brain drain. Educated people from developing countries work in developed countries. Of course, no employment in their own countries was not the reason for this brain drain; these people just could not stand with the lower standard of living if they went back. In America, they could have a job affording them a comfortable life.

I had a comfortable life too in the last one and a half year. I could get daily needs easily from the grocery stores; there were many places for eating out; the houses were comfortable; the air and water were uncontaminated; the town and campus were green, tidy, and clean; the libraries had complete and updated book collection; and the sport facilities were perfect. In contrast, Indonesia is a chaotic country: dirty and messy. However, there had been something missing in my life in America. I believe it was the communality of the rural life and the feeling of being meaningful to the others: a fulfilling life.