The Crush that Brought Sponsorship 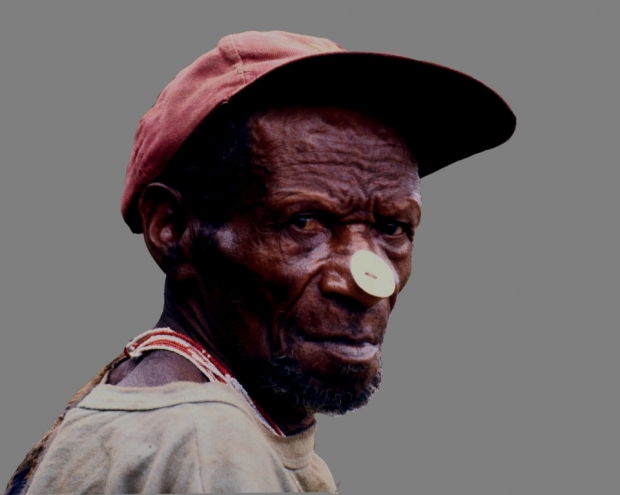 “We would like to give you a sponsorship,” Doctor Pascal, the company owner, sped-up my heartbeat. I believed, Doctor Lowry had talked to him about my study plan. “But, you have to work another year first.”

My heart beat slower. The offer was reasonable because I had just worked for the AEA for three months. “I am sorry. I cannot postpone my study plan.” I had received admission letters from four fine public health schools (Johns Hopkins, Yale, UNC, and Tulane) and decided to go to UNC at Chapel Hill, USA. In fact, I had the US visa already.

Somebody knocked at my bedroom door. I looked at the clock on the wall over the door. Three o’clock. ‘What the hell is it? I had finished my contract yesterday.’

“What is it, Bu?” I asked the house caretaker.

“Telephone call from the office,” she said.

I went to the sitting room. “Doctor Neri asked you to come to the office,” the staff on-call at the 24-hour center told me. I agreed and they sent a car to pick me up.

Myles Neri, an Australian, was the medical director of AEA. He might not know that I had finished my contract. But he did. “The on-site doctor of Senakin got a heart attack. Could you go to Senakin to replace him?” he politely asked me. I just looked at him because I was not sure what to say.

“Doctor Neri, I have bought the ticket to Jayapura.”

“I know that you don’t have to go because you have finished your contract. But, please, do me a favor for the last time.” Neri had been nice with me; turning him down was not easy.

“OK then. But how about my air ticket to Jayapura?”

Senakin coalmine was in South Kalimantan, but I flew to Balikpapan, the capital of East Kalimantan. I arrived around 8 o’clock, but did not leave the airport. A car took me to the helipad. A woman, around 50, was standing near the helipad. She introduced herself as Doctor Aliman’s wife; she put on thick cosmetic but looked tired, perhaps from worrying about her husband’s safety.

A few minutes later a chopper landed. Two persons with AEA uniform got off and they brought down a stretcher. I greeted the patient.

“I am sorry for making you inconvenient,” Doctor Aliman said. He looked fine to me.
An ambulance took him to the Pertamina (Government Oil Company) Hospital and the chopper took me up. A bit nervous—I had never flown with a chopper before—but I enjoyed the flight. I could see rainforest better because the chopper flew low. We landed in front of the clinic 45 minutes later.

The clinic was not as big as the one in New Sangata, but it was excellent, clean and fully equipped. They provided four beds for in-patients. The patients were not many because the mine was smaller than KPC. The only major case I handled was twins’ delivery. However, the most interesting was the story of the heart attack.

The doctor did not experience a heart attack but a broken heart. He had a crush on a nurse—about his daughter age, according the staff—but failed to get mutual feeling. He might have been embarrassed or depressed, or both, and decided to ring an emergency call to Jakarta.

I only stayed in Senakin for two nights. Back in the Jakarta office, Thea, the personnel assistant, asked me to see Doctor Pascal.

“We are going to give you a sponsorship with one condition,” said Pascal. “We will send you money $1250 per month while you are in America for three semesters.” It was a surprise, a happy one. “What we need is you sign this agreement letter.”

The letter stated that on returning from the USA, I had to work for AEA for three years—fully paid. It was a good deal, but I was not sure I wanted to sign it.

“No problem. We are happy to send you to Tembagapura. We manage the Freeport’s health service system in Papua.” And I signed the letter.

Teaching in the Interior

Posted On 30th April 2013 ~ 0 Comments
I always went to convents or health centers in the places where there was no hotel or inn and I knew nobody. As no nuns